Matty Henry is Michael's eldest lad. With almost 10 years of experience in the Paintless Dent Repair industry, Matty is one of Australia's best and brightest PDR technicians. After apprenticing under Australia's best and most experienced hail repairers interstate, Matty officially joined Erasadent in 2013 when his business "Elima-Dent" merged with the rest of the Henry family business.

Matty first began his training almost a decade ago, coinciding with a huge hail storm that smashed Melbourne the same year he started his career. Erasadent were called on to be part of a hail team to repair hundreds of the hail damaged vehicles, and Matty went with Michael for weeks at a time in his PDR "Baptism Of Fire".

With his eye for detail, enormous patience, and professionalism in his work, Matty immediately felt at home with the high stress and flawless standards necessary for Hail Repair Technicians. Over the years, Matty has mastered his trade to perfection, and is renown all over the country for his unmatched quality in dent repairs. Matty has worked every hail season since beginning his career in PDR, repairing hail-damaged vehicles in most of the capital cities across the country. It's no surprise to anyone that Matty gets called on to be part of Hail Teams throughout Europe, and works closely with his American and European counterparts whenever the storms hit our shores.

Matty takes the lead in many of Erasadent's major panel repairs - including all hail repairs we undertake for our customers. Matty is instrumental in breaking new grounds in the PDR industry, and sets the benchmark for quality craftsmanship here in Adelaide. 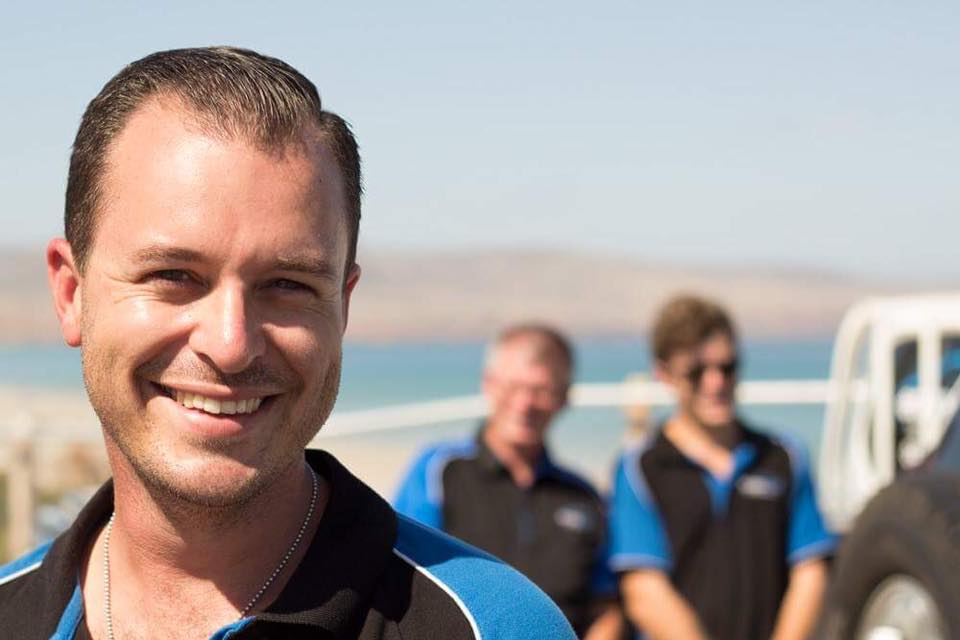 Get in Touch with Matty